1. Saahil “UNiVeRsE” Arora, Prizes Worth Over US$29 MillionSaahil Arora is an Indian-origin American professional Dota 2 player who is famous for his association with Evil Geniuses. As a member of EG, the team won the The International 2015. He won the large prize money of $1,326,932.14 from the tournament. 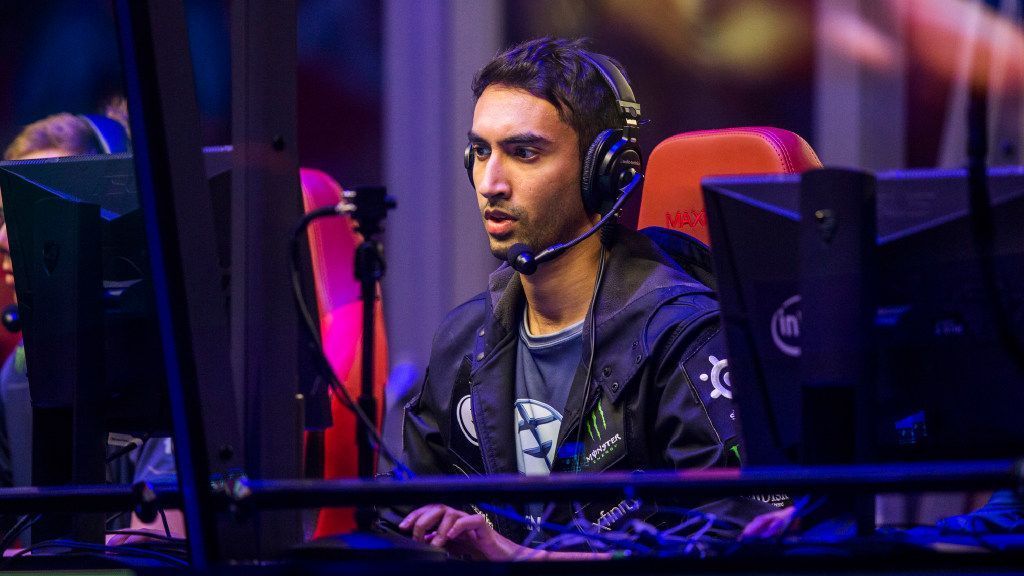 Peter “ppd” Dager, Prizes Worth Over US$26 Million 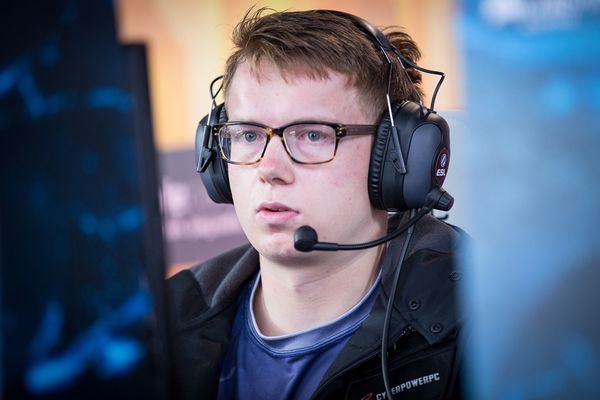 In 2015, after winning The International 2015, Peter Dager became the highest earning eSport players in the world. The American Dota 2 player became the CEO of the eSport organization Evil Geniuses and quit in 2016. His official name is ppd in the gaming world. He is known for his powerful strategical drafting in the Dota 2 arena. ppd teamed up with Fear,

3. Carlos “Ocelote” Rodriguez, Prizes Worth Over US$11 Million

In 2013, at the age of 23, Carlos Rodriguez was earning US$1 million per year by playing League of Legends. That is incredible. The Spanish professional gamer is closely associated with the team SK Gaming where he’s been a member since 2010. His playing skills and talents were first noted in the World of Warcraft game. He became the CEO and owner of the team G2 Esports.4. Katherine “Mystik” Gunn, Prizes Worth Over US$200,000 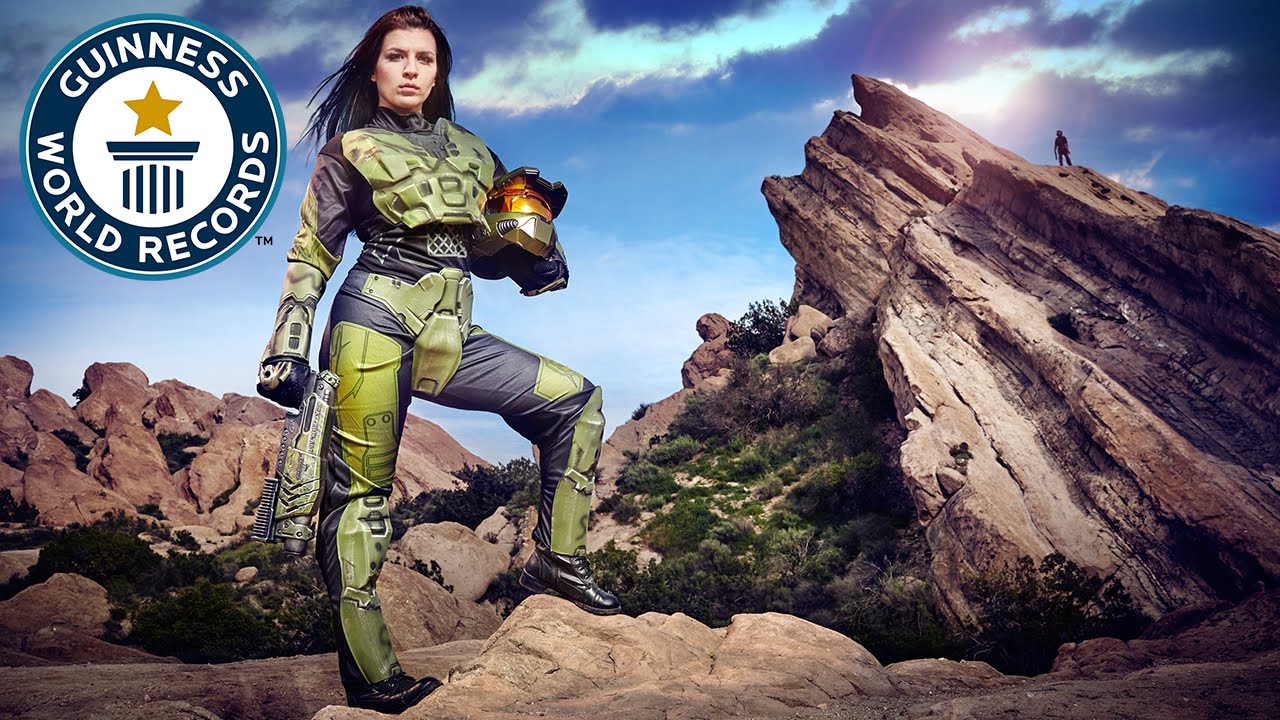 Kat Gunn became the highest earning female gamer in 2016. She got a place in the Guinness World Records 2016 Gamer’s Edition. The American professional gamer and cosplayer had a yearly income of $30,000 per year during the CGS (Championship Gaming Series).